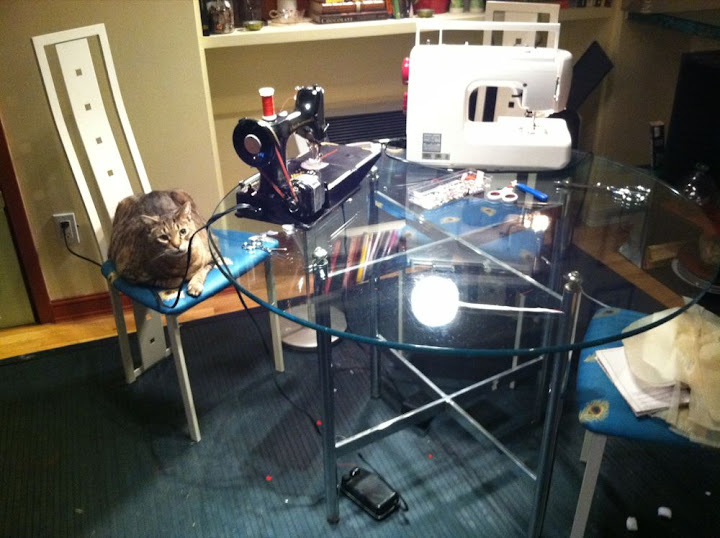 my kenmore and my newest featherweight, lined up for battle, while my cat clearly wonders: why do you love these loud noisy things more than you love me?

i had thought there was, but now i cannot find, a post by the selfish seamstress where she describes the wonders of a sewing weekend free of her fiancee and any other obligations that basically ended up like this: “Usually I start off in sweats which can be easily tugged off if I need to try on my masterpiece in progress, and eventually this just turns into me sewing in my underwear.”

that was pretty much me this weekend, although i did get (and stay) dressed– if by dressed you count not changing out of the t-shirt i slept in and putting on jeans instead of sweatpants. 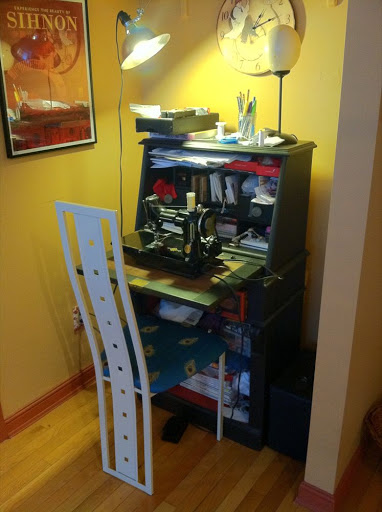 my first featherweight, threaded and standing by

being not of a christmas-y persuasion, i instead spent the weekend lighting a menorah and hoarding sewing time. seriously. i (almost) resented going to the giants game with my dad because it cut out an entire day of sewing from my three-day weekend.

this is what i call a good friday night

it's possible that what i really resented was the sheer insanity of the crowd--wall to wall in penn station, NYC waiting for the train to MetLife Stadium

by christmas morning, however, just about the time all of the good gentile boys and girls were opening up goodies from santa, i was ready to do battle. i threaded my kenmore and two featherweights and had the day’s tasks lined up and ready to go. 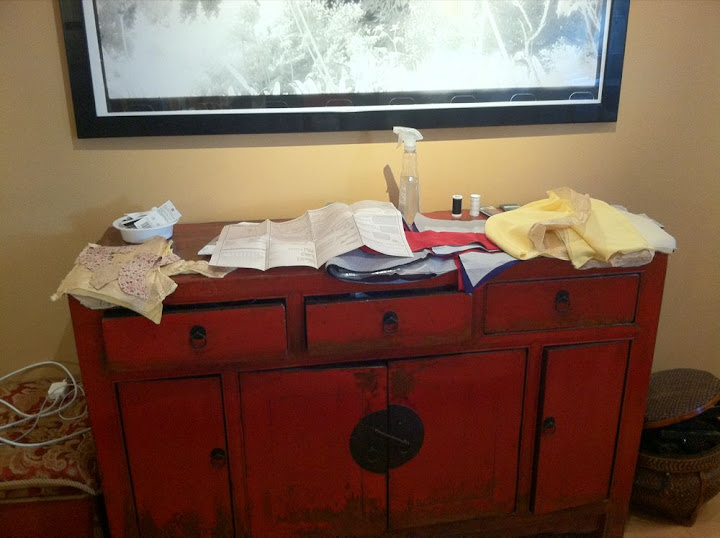 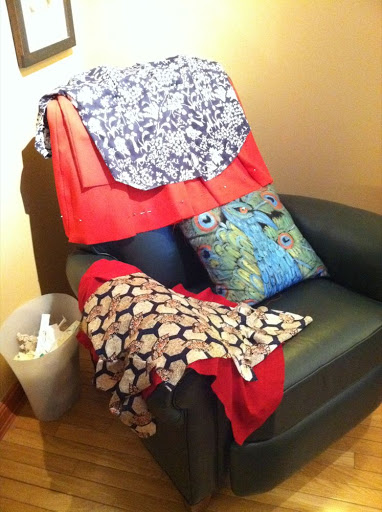 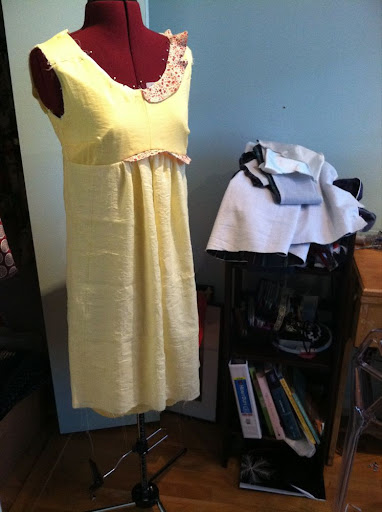 full posts to come this week as i complete my end-of-the-year UFO parade, but i made them up basically straight out of the envelope, keeping the micro-mini on 1247 (i have decent legs for closer-to-30-than-20 if i do say so myself) but lengthening it on v1229.  (even decent legs have to draw a limit at some point).

also sneaking in:  some machine padstitching, which i had never tried before, and a 1930s number i started in the euphoria of my fabric haul from london and somehow never finished. 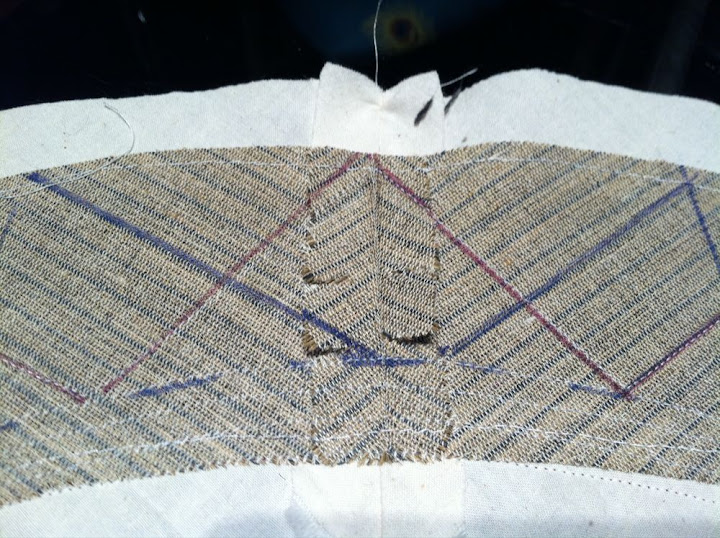 all in all, i worked on:

in one twelve-hour period. 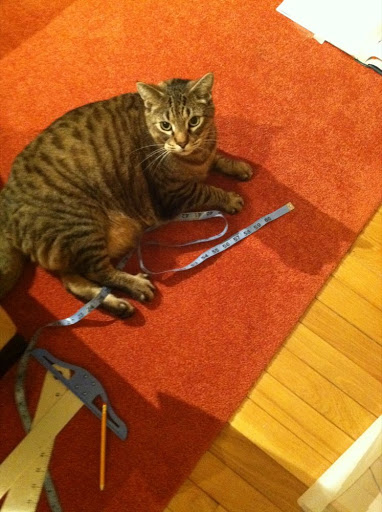 indiana jones does not approve!

that’s totally normal, right?  (also normal:  doing nothing but sitting on the couch on monday, recovering from all of that sewing)

This entry was posted in In Progress. Bookmark the permalink.